I love my clothes and I’m particular about whom I sew for.  I’m an awful snob. I’m not interested in sewing for café society or for social climbers.  I do not cater to Mary and Sue.  I sew for the families of the social register. – Anne Lowe

Elizabeth Hobbs Keckley, Fannie Criss Payne, Anne Cole Lowe, and Zelda Barbour Wynn Valdes are the industry’s First Black designers – in their time, they were referred to as dressmakers or seamstresses.  Although their titles were boiled down to seamstresses, they deserve to be recognized as true pioneers.  What these three had in common was that they were not dressing everyday folks.  They dressed the society elite, politician’s wives, and entertainers.  Their talent represented the passing down of female Black labor and skilled dressmaking from their enslaved ancestors.  They learned to take apart clothing and teach themselves.  They were the best of their times.

Fashion is transformative in identity and culture and creating fashion through their business and dressing well, they used their status to communicate an accomplished cultural identity, one of progress.

Elizabeth Hobbs Keckley [1818-1907] – is best known as Mary Lincoln’s dressmaker and confidant.  She learned sewing, reading, and writing from her mother.  Keckley built a successful dressmaking business in St Louis, Missouri and later in Washington D.C.  Her patrons included some of the most elite including Varina Davis, wife of Jefferson Davis, and Mary Anna Custis Lee, wife of Robert E. Lee.  Keckley became acquainted with Mary Lincoln whom she met on President Lincoln’s first day in office.  According to Elizabeth Way, historian and curator for The Museum at the Fashion Institute of Technology, Keckley made 16-17 gowns the first Spring that she was working for Lincoln. The dress that Keckley designed for Mary Todd Lincoln to wear at her husband’s second inauguration ceremony and reception is held by the Smithsonian’s American History Museum.  She also wrote and published an autobiography, Behind the Scenes: Or, Thirty Years a Slave and Four Years in the White House (1868).

Fannie Criss Payne [1866 -1942] – Fannie Criss, a free-born child born to former enslaved parents in Cumberland County, Virginia, learned the art of dressmaking from her mother.  The family later moved to Richmond where Criss Payne listed herself as a dressmaker in the classified business section of the city directory; of the 132 women listed as dressmakers in 1902, 112 were white and 20 were Black.  She developed a successful business.  Her use of fine materials in beautifully designed and crafted gowns earned her a respectful reputation among mostly white prominent clientele, particularly at a time when patronizing Black owned businesses was unheard of.

Criss Payne was considered Richmond’s premier dressmaker of the early 20th century.  In January 1904, the Black-run magazine The Voice of the Negro, profiled Payne, noting: “The finest dressmaker in Richmond, regardless of color, is Mrs. Fannie Criss Payne. Her list of patrons is made up of the best white families in Richmond. So great is their confidence in her ability and taste that many leave to her the selection of their entire outfits. In the last six months she has made the trousseaus for the most popular brides.”  Elizabeth Way, historian and curator for The Museum of the Fashion Institute of Technology, speaks highly of her work, “it was the best quality clothing that these women could get anywhere outside of Paris.  She was really a skilled couturiere.”¹

Criss Payne eventually moved to New York, as many Blacks migrated from the South due to color barriers.  There she built a thriving practice designing for wealthy Black women, Broadway stars, and movie actresses. Gloria Swanson, who was once the highest paid actress in Hollywood, was one of her more prominent clients.  A well-known neighbor of hers was Madam C. J. Walker, with whom she also enjoyed a close friendship. Madam C. J. Walker, who invented a line of African American hair products, was known as one of the first American women to become a self-made millionaire. Criss Payne designed dresses for Madam Walker’s daughter A’Lelia Bundles.

Ann Cole Lowe [1898-1981] – Lowe’s lifetime achievement and what she is famously known for is designing the wedding party dresses and the wedding gown worn by Jacqueline Bouvier, at the time, the future First Lady of the United States, for her marriage to John F. Kennedy in 1953.  The most photographed and iconic wedding dress in American history.  The wedding dress cost $500.  The story told by her niece, Dr. Lenore Cole Alexander, from Rosemary Reed Miller’s book, Threads: The Fabric of Time, is when Lowe arrived at the front door of the Bouvier estate, she was told to go around to the tradesmen’s entrance.  Lowe’s remarks, “if I have to enter by the back door, the bride and bridesmaids will not be dressed for the wedding.”  She was admitted through the front door.

With her experience and specialty in making debutante gowns and wedding dresses, she took the artisan dressmaking skills of the nineteenth century and combined it with a more modern idea of fashion design.  She labeled her clothing with her own name as we see designers do today and got national press with Ebony magazine and the Saturday Evening Post.

Lowe cultivated an elite clientele, making her business exclusive.  Her one-of-a-kind designs were sought after by wealthy and socially prominent women from the 1920s to the 1960s, dressing the Rothschilds, Roosevelts, Rockefellers, and Vanderbilts.  Although unknown to most at the time, Lowe was part of the Harlem Renaissance era where there was an outpouring of artistic work in the Black community.  In 1946, Lowe designed the dress that actress Olivia de Havilland wore to accept the Academy Award for Best Actress.

Zelda Barbour Wynn Valdes [1901-2001] was an African American fashion and costume designer. In 1948, Valdes was the first Black designer to open her own shop, “Zelda Wynn”, and claims being the first Black-owned business on Broadway in New York City. Her designs have been worn by famous entertainers such as Dorothy Dandridge, Joyce Bryant, Marian Anderson, Josephine Baker, Ella Fitzgerald, Mae West, Ruby Dee, Eartha Kitt, and Sarah Vaughan, among others.

In 1949 Valdes was elected president of the New York Chapter of the National Association of Fashion and Accessory Designers (NAFAD), an organization of Black designers that was founded by educator and political activist Mary McLeod Bethune.

In 1958 Playboy Magazine founder Hugh Hefner commissioned Valdes to design the first Playboy Bunny costumes which made its formal debut at the opening of the first Playboy Club in Chicago, Illinois on the evening of February 29, 1960.

In 1970, Arthur Mitchell, the first African American dancer with the New York City Ballet, asked Valdes to design costumes for the Dance Theater of Harlem. She designed costumes for 82 productions.

Elizabeth, Fannie, Anne, and Zelda, Fashion’s First Black Designers is part of A Study of Eight, a curated editorial project advancing the study of African Americans’ contribution to fashion history.  Eight American stories cover people and events of cultural and historical significance occurring between 1880 and 1980 against the backdrop of the post Reconstruction era to beyond the civil rights movement.  These stories represent the voices of Black Americans who, many at the time, were denied employment, denied credit for their work, or overlooked for their contribution to fashion history, and more importantly, to American history. But against all odds, Black people used the power of fashion to transform their identity and culture to be included, respected, and recognized for their talent, beauty, and brains.

Black History Month [BHM] is a tribute to American history and is celebrated 365 days of the year.  In the belief that fashion is a legitimate subject of study and as part of EDGE’s education content, Fashion Culture presents A Study of Eight, acknowledging the significant contribution Black fashion makers and Black influencers are to fashion’s history.

BlackPast.org, Referenced in the Congressional Record, is an online reference center of materials on African American history in one central location on the Internet 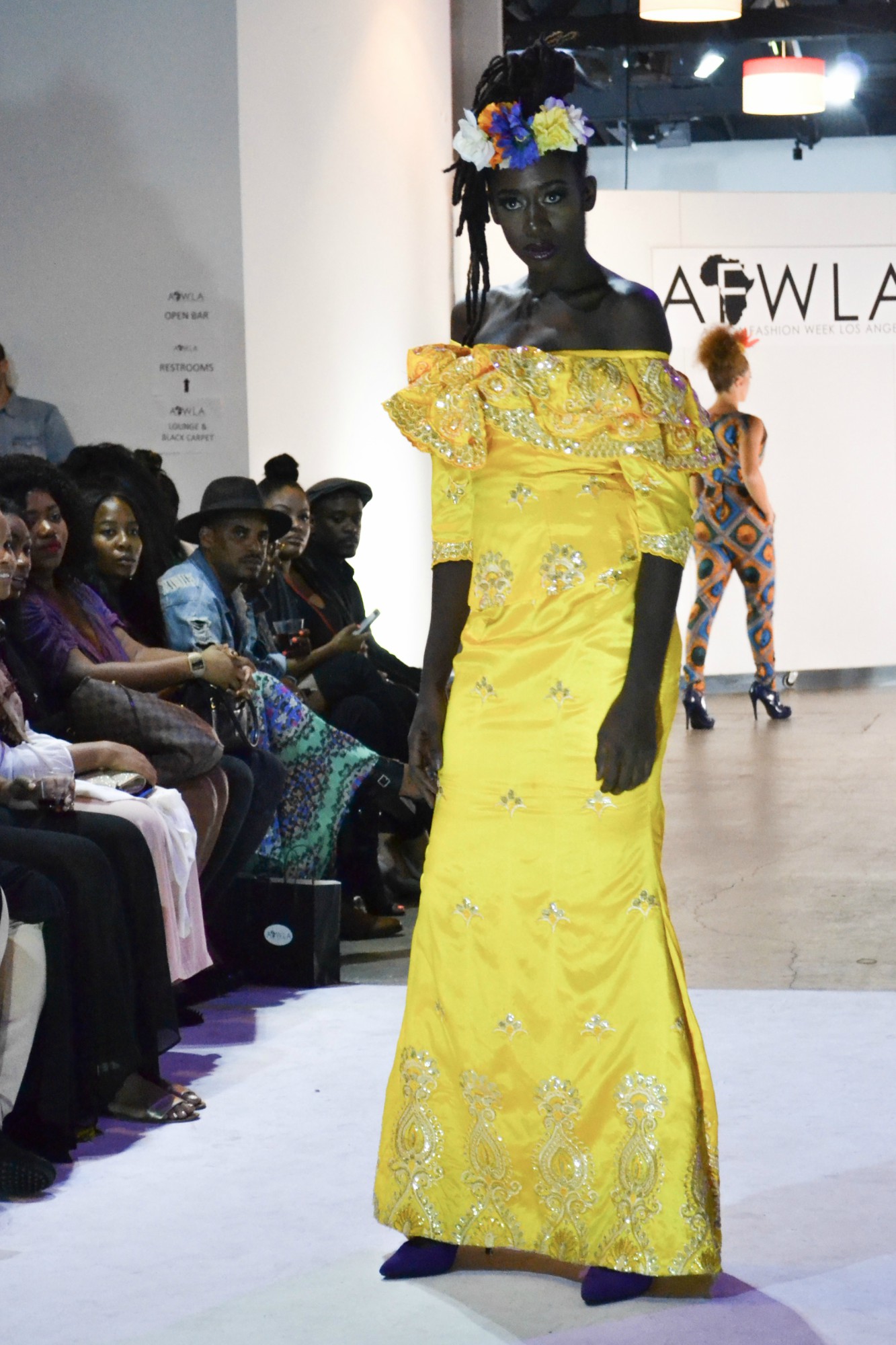 The Power of Cloth and Why We Should Care

Fashion Week: digital, in-person, new approach, or not at all? 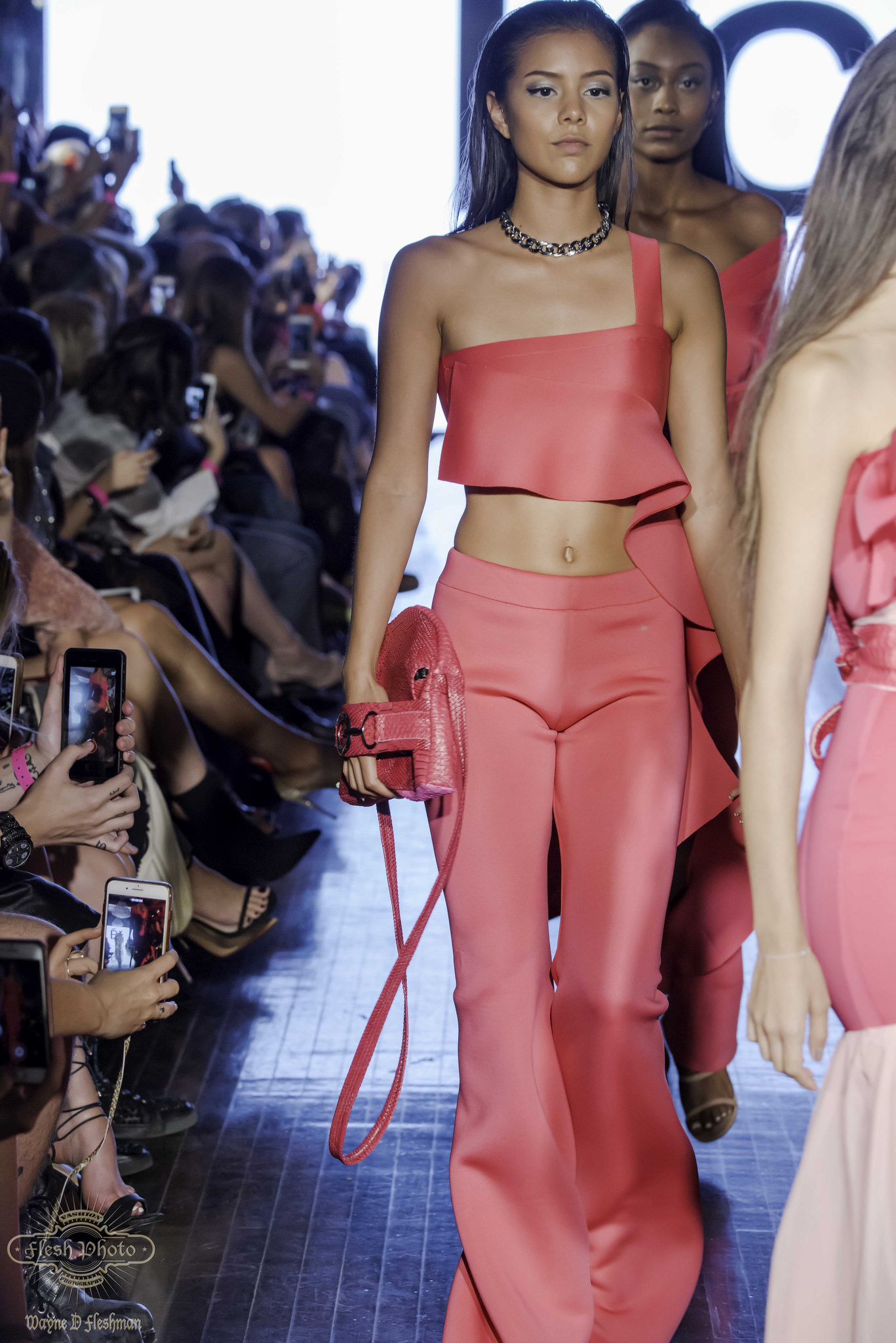 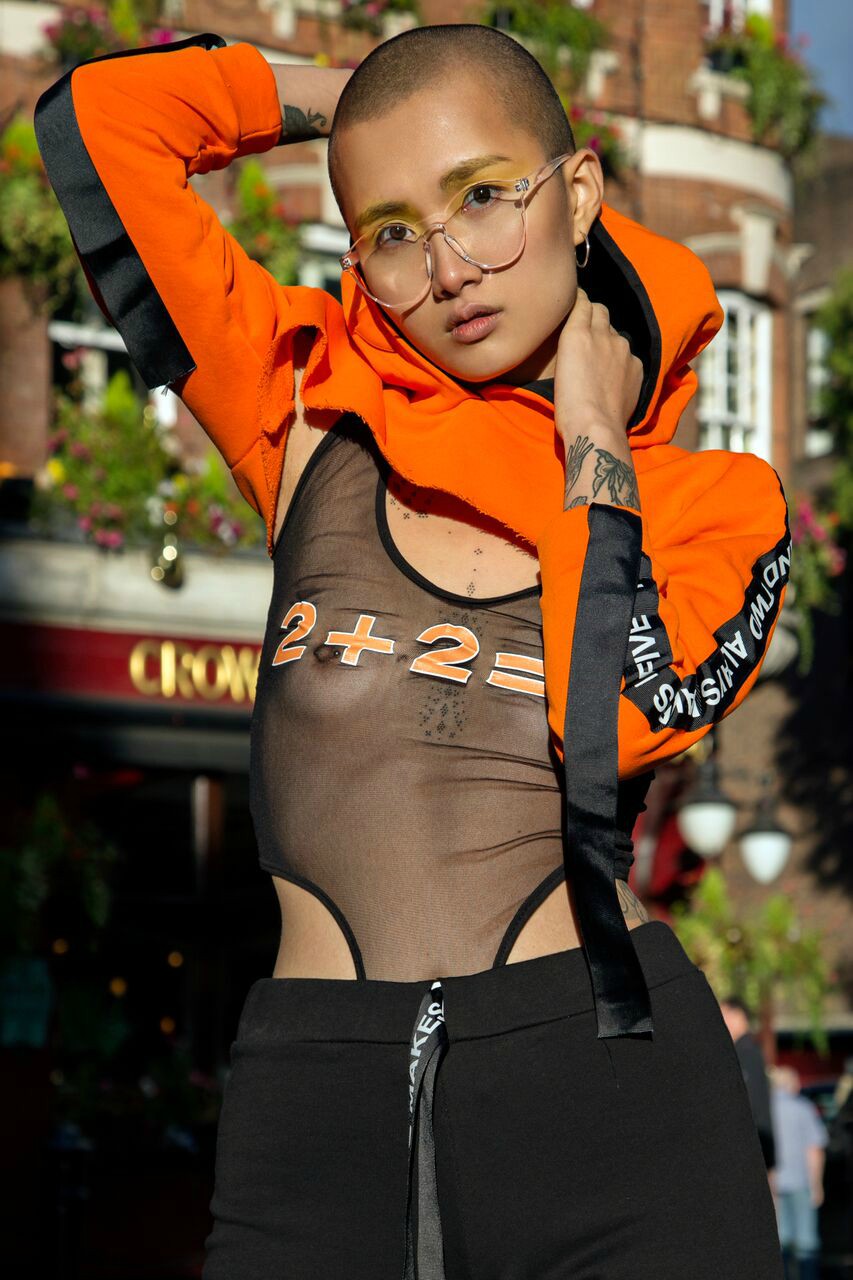