Patrick Kelly (1954 –1990) was a celebrated African-American fashion designer who came to fame in France. Among his accomplishments, he was the first American admitted to the Chambre Syndicale du Prêt-à-Porter des Couturiers et des Créateurs de Mode, the prestigious governing body of French fashion.  Kelly’s designs were noted for their exuberance, humor and references to pop culture and Black folklore.

The exhibition celebrates the career and legacy of Kelly.  He drew upon his childhood in the United States South, his African American heritage, his experiences in the club and gay cultural scenes in New York and Paris, and muses from fashion, art, and Black history to create light-hearted yet sophisticated designs that pushed racial and cultural boundaries. The exhibition situates Kelly and his work in the broader context of art and fashion history by exploring the inspirations behind his designs, his significant collection of racist memorabilia (whose images he wrested to tell his own story), and footage from his exuberant and groundbreaking fashion shows.

Incidentally, Kelly’s success in France, of where he established his business, did not preclude his work being exposed to an American audience.  Eunice Johnson, fashion editor for Ebony magazine, Ebony Fashion Fair director and producer, validated the work of Black designers who were rarely afforded the same opportunities as their white counterparts in America.  Each year she included looks from these designers from the likes of Scott Barrie, Stephen Burrows, Rufus Barkley, Henry Jackson, Willi Smith, and Patrick Kelly.

EDGE Fashion Intelligence is developing “A Study” of Kelly’s work, the struggles with Black designer representation and identity, and putting racism out front in his designs.  “A Study of Patrick Kelly” to be released 2022.

EDITOR’S Letter: “Will My Future Self Be Satisfied?” 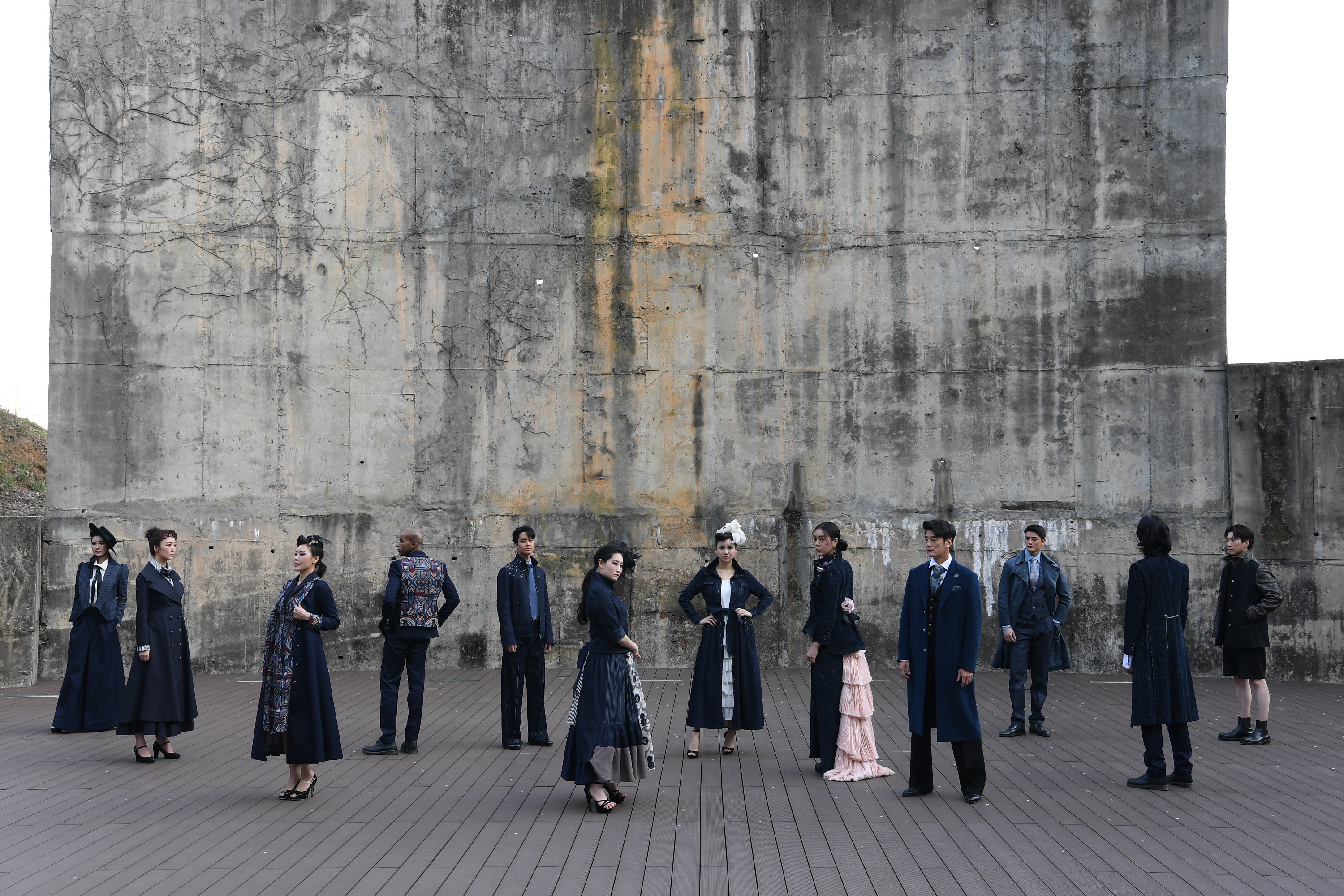 “Although fashion has it’s utilitarian purpose, we can view it more than just a consumptive object.  A new generation of designers offer an intelligent dialogue on fashion’s contribution to art, culture, and practices of sustaining earth’s resources.”