Meet five textile and apparel manufacturers in South Asia who are leading the way in reducing water consumption and pollution.

A study by the WWF (2015) found that more than 20,000 litres of water is used to produce just 1kg of cotton – equivalent to a single T-shirt and pair of jeans. Scientist have blamed cotton farming and production as partially responsible for the shrinking of large-scale ecosystems such as the Aral Sea, which lies between Kazakhstan and Uzbekistan in central Asia. It has shrunk to less than half of its original size (WWF, 2015).

The destruction of this natural area where excess amounts of water was taken from the sea is a warning of what can happen when water usage is mismanaged. All of this has had a knock on effect to the people living in the area, for example fishing used to provide 50% of the local income (Ataniyazova, O 2003).

Cotton is one of the ‘thirstiest’ crops, and we are beginning to see the negative implications of this in South Asia, which is why it’s hugely important that Pakistani and Indian garment manufacturers are doing more to decrease their water consumption. In this mini-report we look at five South Asian garment manufacturers who are going the extra-mile to reduce their water consumption and pollution. 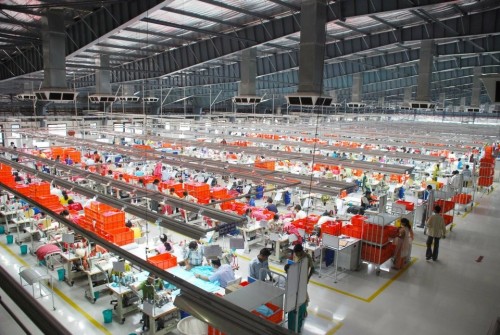 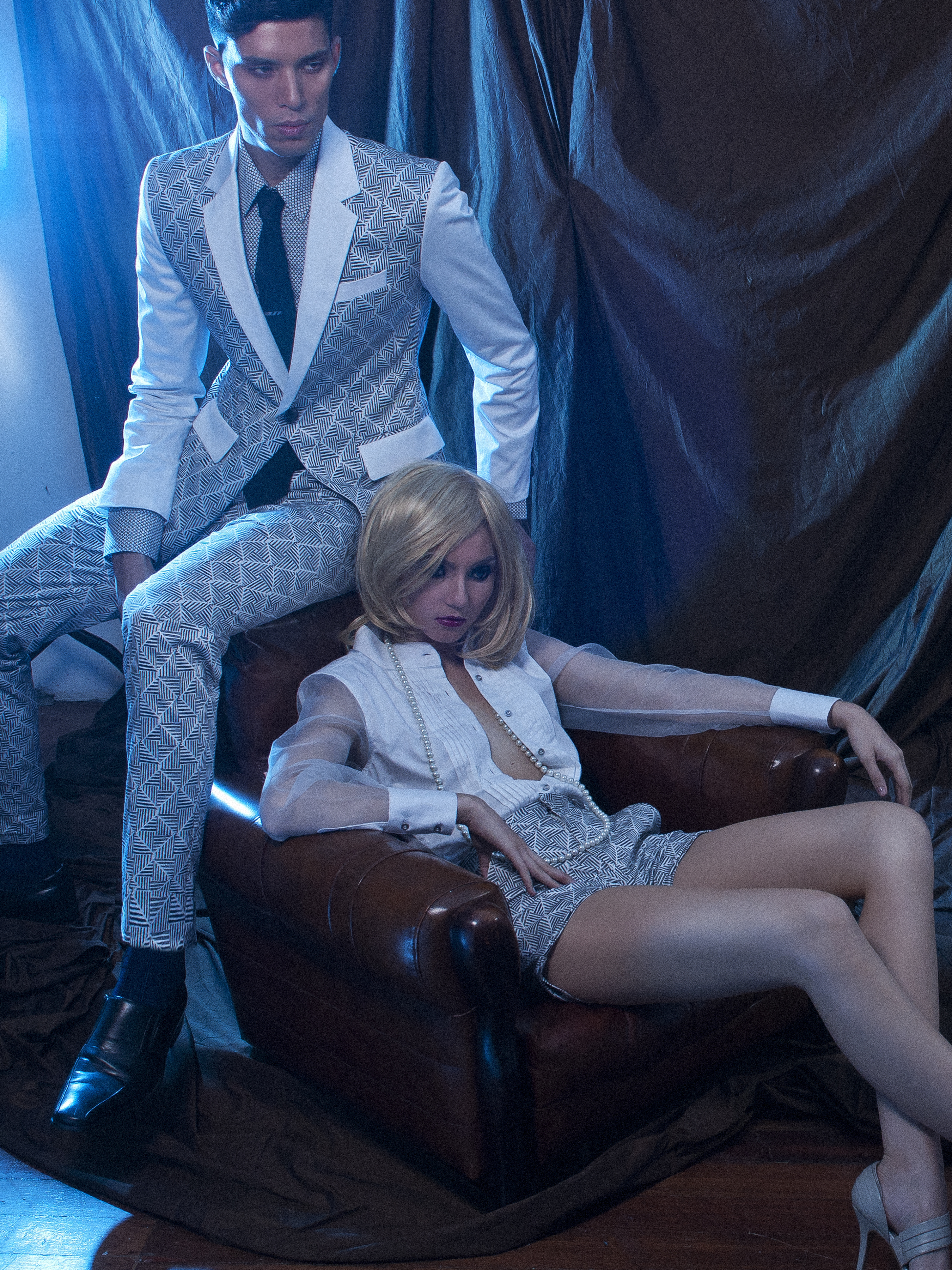 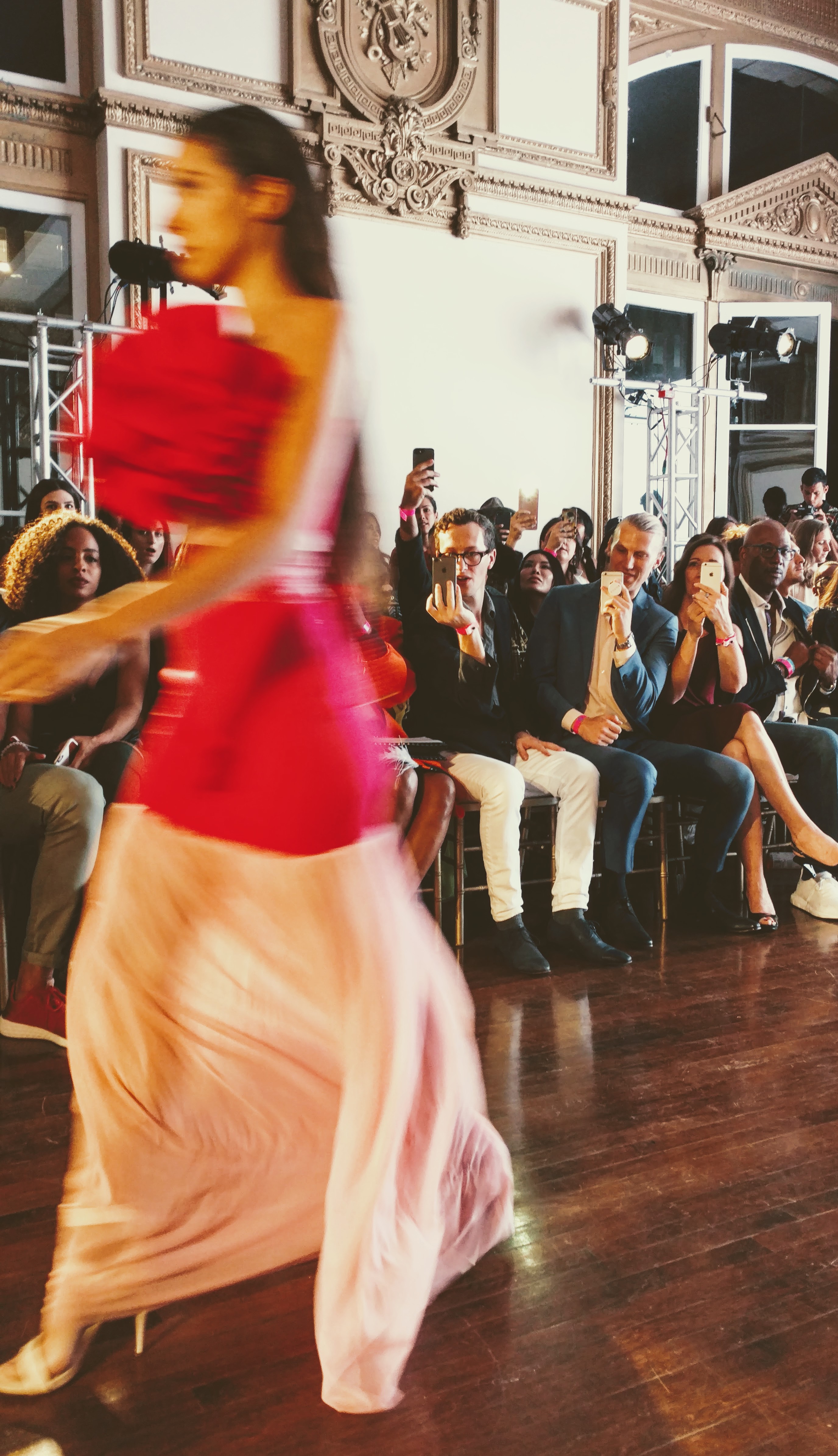 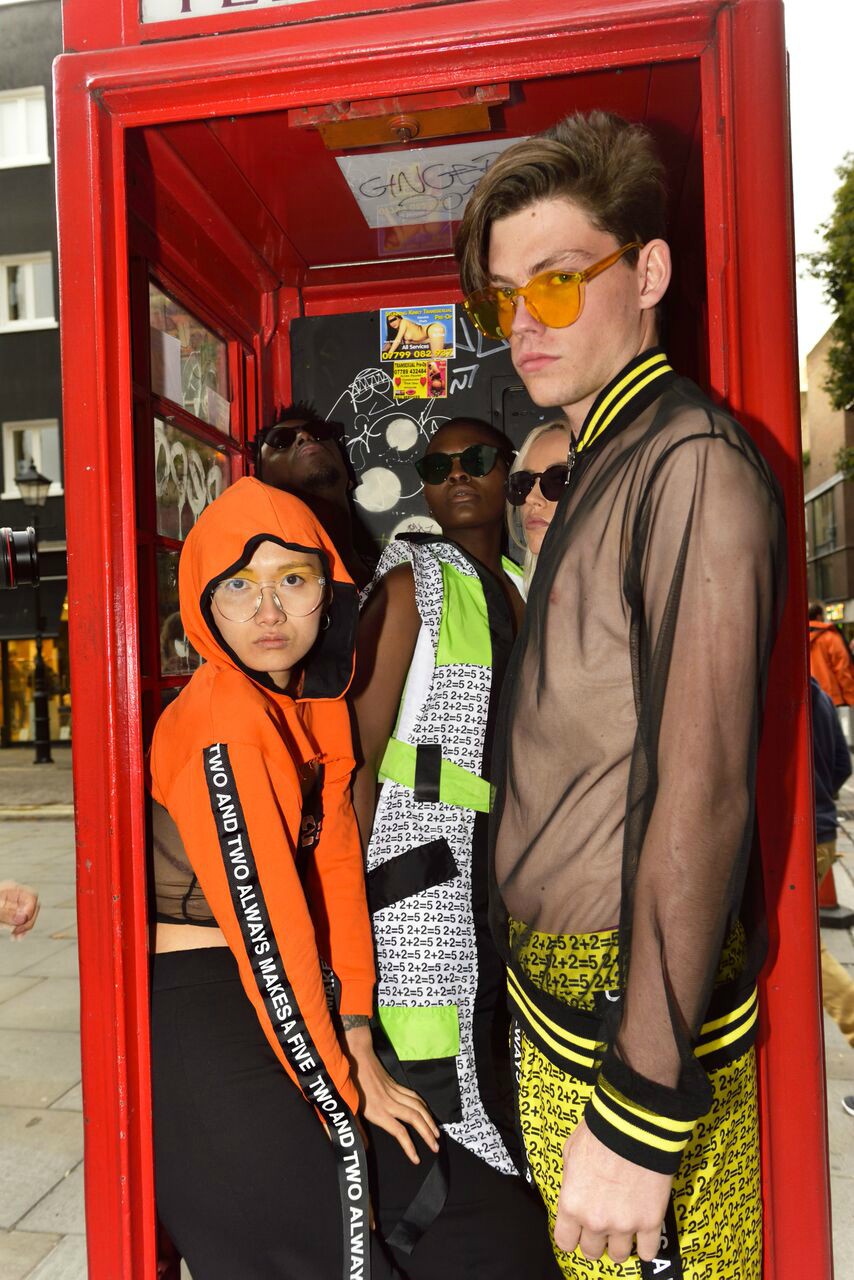 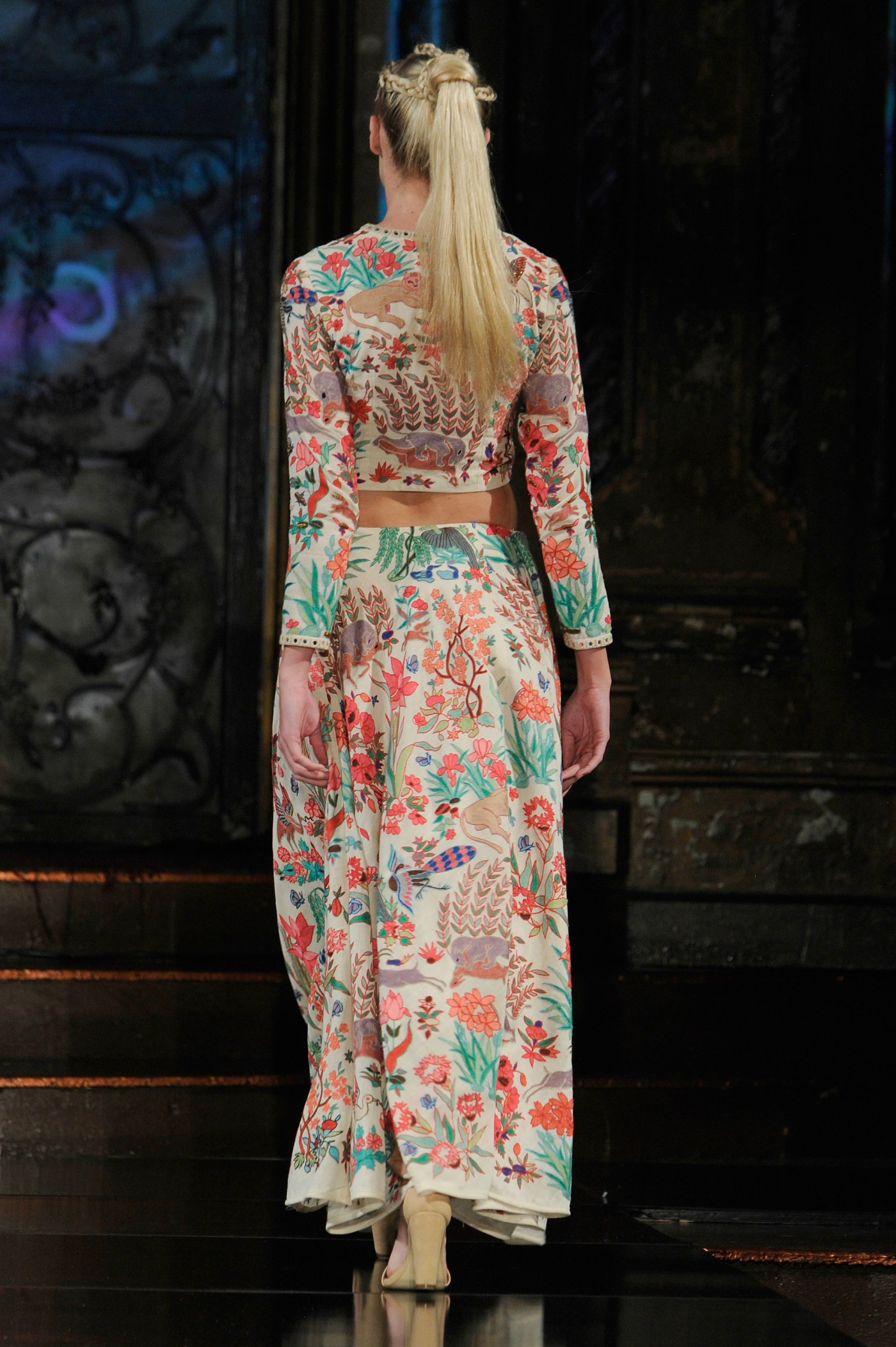